Bandarban called the Kashmir of Bangladesh.

Going to Bandarban you have to go to Chittagong first. Bandarban is 92 km away. Bomang king Matahn Pru initiated human dwelling here. You can see a river named Sangu which is also called Shankha. There’s an artificial lake surrounded by hills, you will like the view. 8 km away from Bandarban, there is a mountain fall. 6 km from Bandarban there’s Meghla. It has a lagoon and a hanging bridge to move one mountain to another. A mountain fall is just 12 km away.

Ruma is 32 km away. It has a lagoon on the top of the high mountain. Keokradong is 90 km away. It will make your experience joyous. A nice road from the town leads to Chimbuk Mountain. You can touch clouds from the top of the mountain in a rainy day. You can see the Bay of Bengal from here as well. Tribal living here is very cordial. It is 200 feet high. 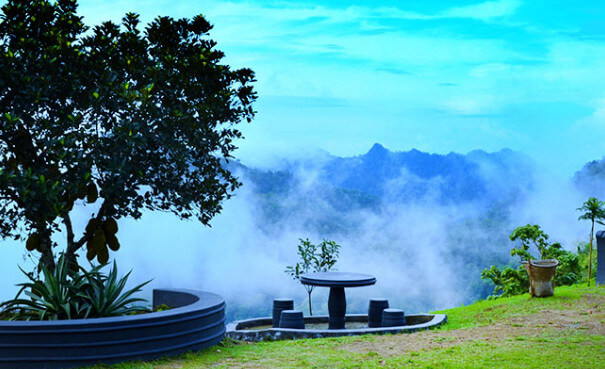 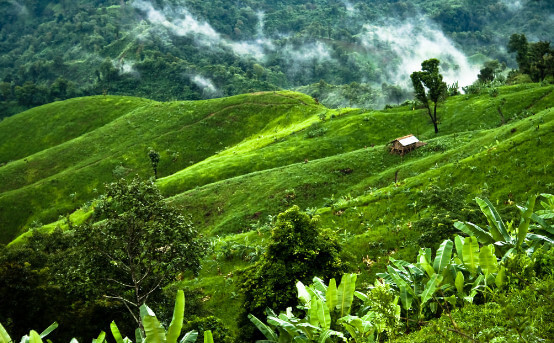 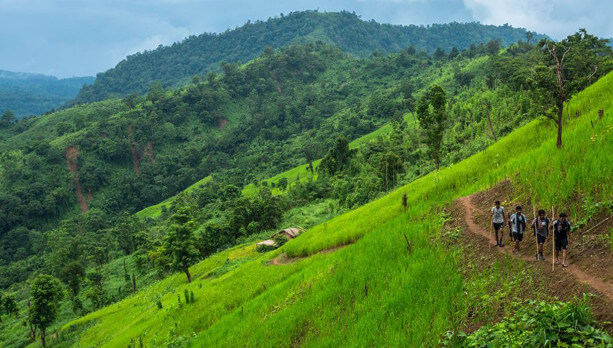 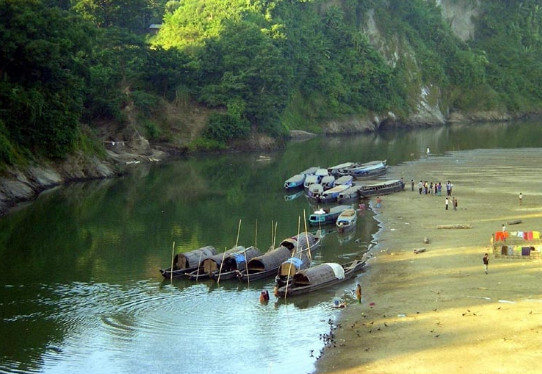 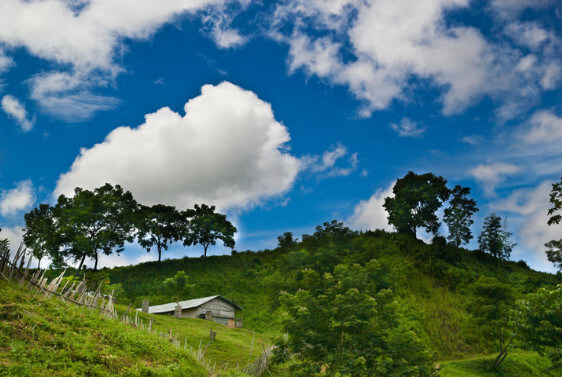 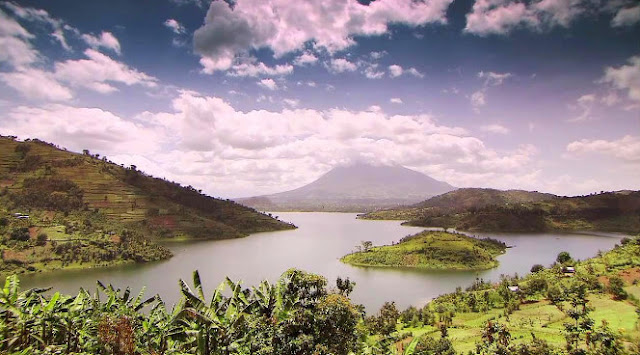 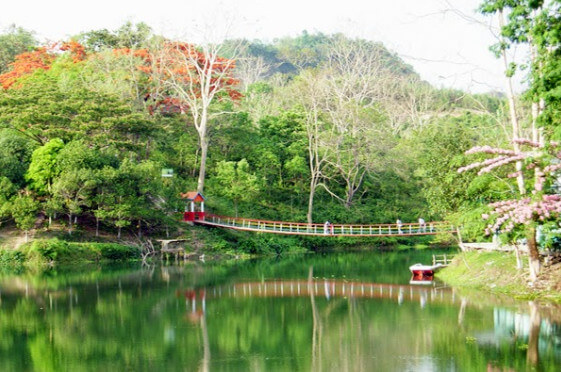 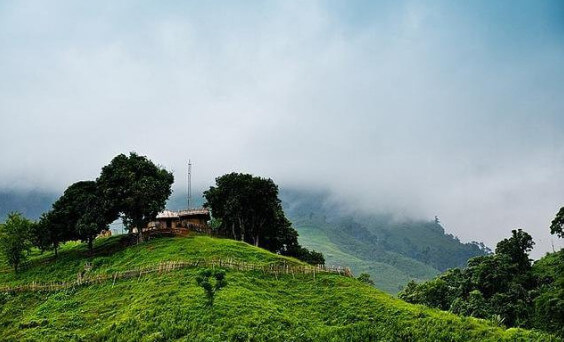 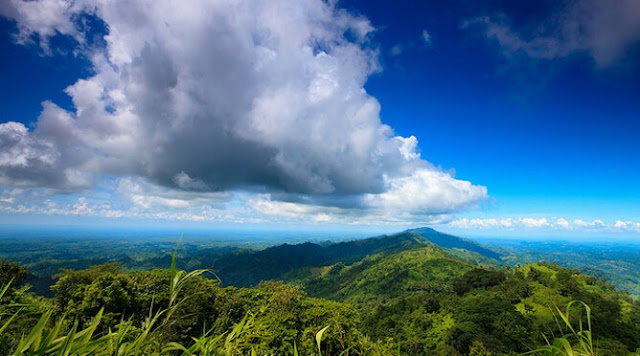 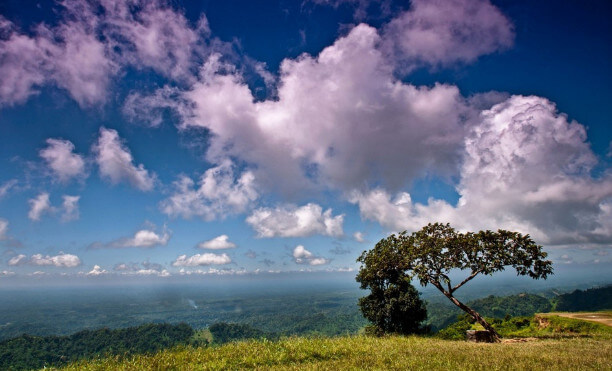 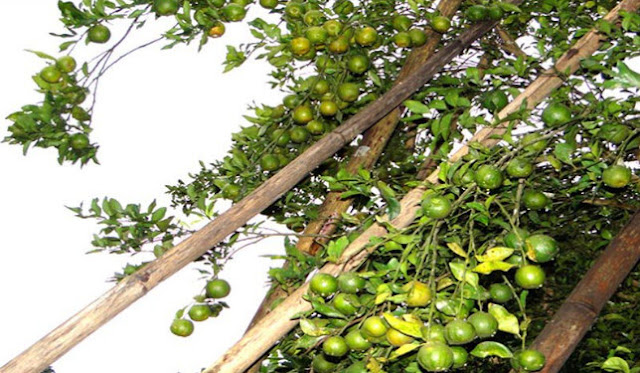 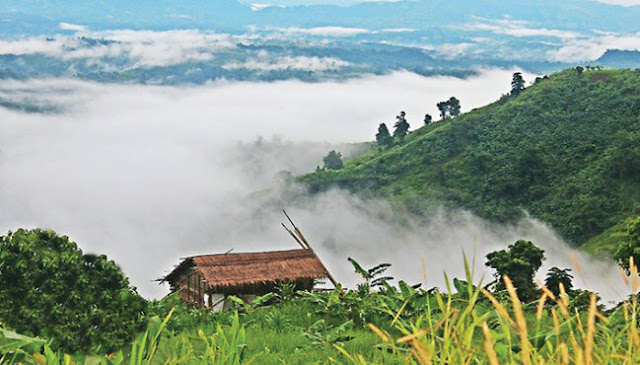 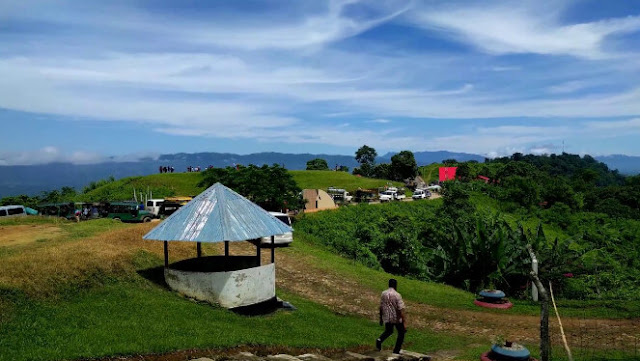 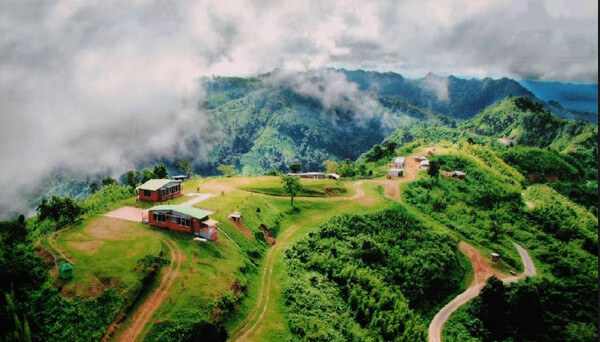 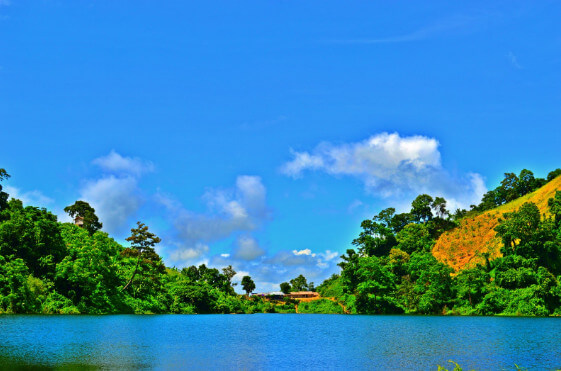 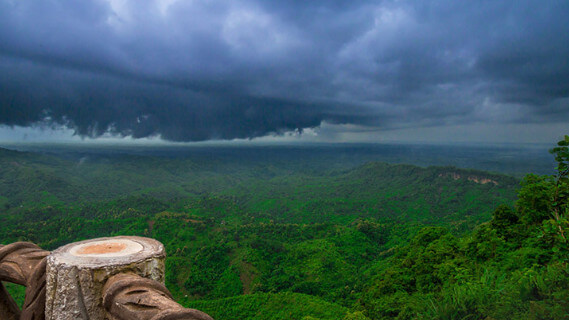 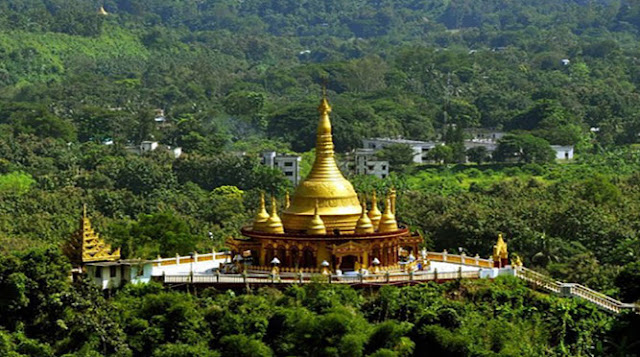