1. Baitul Mukarram Masjid
The National Mosque of Bangladesh located at Purana Paltan, The heart of Dhaka. Completed in 1968, the Mosque has a capacity of 30000 people, the 10th biggest Mosque in the world. 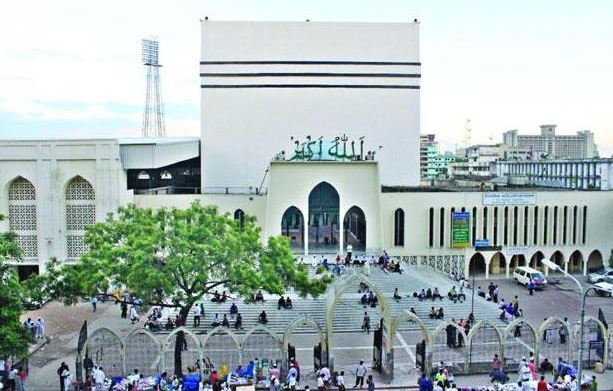 2. Dhakeshwari Temple
The name ‘’Dhakeshwari’’ means ‘’Goddess of Dhaka’’. The temple is located southeast of the Salimullah Hall of Dhaka University. This Mandir has four Shib Mandir, Nat Mandir, and Durga Mandir, Thes temple has assumed status as the most important Hindu place of Worship in Bangladesh. 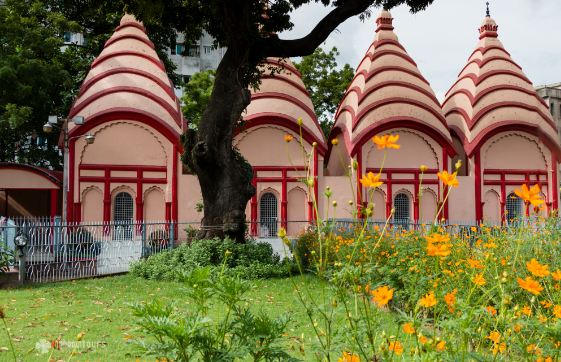 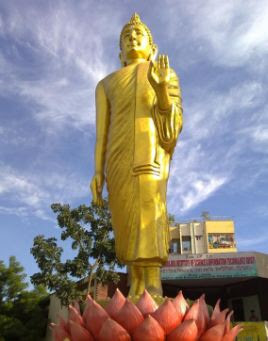 4. ST. Thomas Church
At the Johnson Road, the old town of Dhaka travelers can visit ST. Thomas Church. The specialty of the church is a big watch on top of the Church. Every Sunday  Christians pray at this beautiful Church.

These are the most popular Prayer Halls In Dhaka Bangladesh for different kind of religious people.