The oldest traditional Bolihar Rajbari is stood at the road of Nowga-Rajshahi union of Bolihar, NaogaonBangladesh. It took a number of the list is Bangladesh rajbari. Balihar is one of greatest historical place in Bangladesh. This is far away about 18 Km beside west of Nowga. At the time of dividing country, the king of Bolihar was Bimelendu Ray. At the time of dividing the country, the Jamidary customs vanished than the king of Bolihar was gone in India. Than this palace was looked after by other employees of the royal family.

At the time of Bangladesh’s war of liberation and then various monument, furniture, window and doors of rajbari were looted.

Read Similar Traveling Post:
1. Migratory Birds Of Bangladesh In Jahangirnagar University Campus
2. Khejurtola Chittagong Sea Beach In Bangladesh Make A Trip There
3. Jorbangla Muslim Mosque Jhenaidah Bangladesh Is A Islamic Architecture
4. Top 10 Places To Visit In Dhaka Where You Should Go
5. List Of Beautiful Bangladesh Islands Are Really Awesome For A Trip 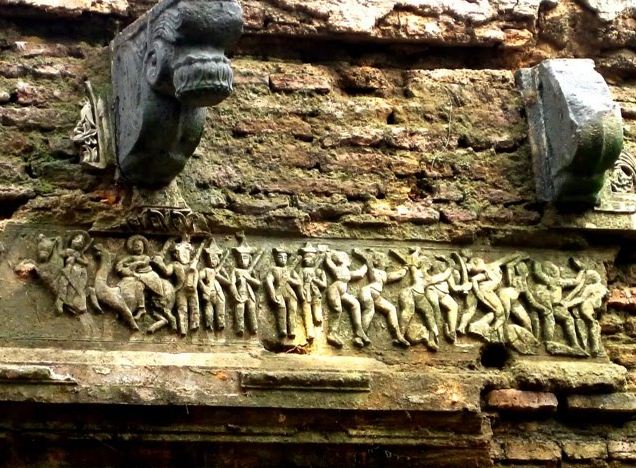 There is a big arcade in front of Rajbari. There are Nut temple, Raj-Rajeshwari temple, Jorashib temple and huge stair Rajbari inside the palace. Although The cruft of the wall of various temples, valuable relief work, is unclear and broken. This cruft was decorative for this temples. There was 330 lake and pond at Bolihar Rajbari. Malahar, Shitahar, Bolihar, Antohar was popular in it. 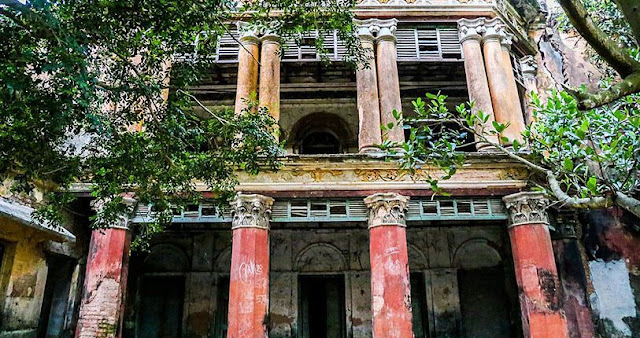 Before, a building of Jomidarbari was used for a classroom for a local school but now this building is outcast to build a new school building.inside the palace located Debaloi use for puja archona. Stil now Singhadar stands with huge energy. Tow big size Shiblingos have along at Malipara back side of the palace. So that the Shiblingo of black stone is not stolen by the thief for this the people of Hindu communities have welded strongly in its start part by khoa cement. Some building of spectacular palace stands somehow to the told tradition of one times kings of bolihar.

Says the charter of Mughol Shomrat Aurongojeb a landlord of Bolihar got jagir. Jamidar Rajendronath built Rajrajeshwari Debi temple in 1823. He set up the beautiful bronze statue of Rajrajeshwari Debi. There was a garden house some away from the palace. There was organized variety regularly. Kings of Bolihar many of them are highly educated. King Krishnendinath Ray Bahadur was a writer. Among his writing books were notable Krishnendro Gronthaboli 1st and 2nd part.

Fancy kings was a mini zoo.there was Tiger, Bear, monkey, lion and deferent kind of animals and birds. There are repots that commender king Manshingho of Mughal Somrat Aurongojeb came in this country to suppress the Baro Vuiah. He reached one time with his soldiers.

The soldiers became tired the long way beyond. For rest and to know about Baro Vuiah by the missive spy of Mansingh, commander Mansingh took a break. That time there was a dry season at Borendro region. The soldiers can become lazy if they have more time sitting, thinking about this King Manshinho excavated this 330 lakes and ponds by the soldiers.

How Will Go Balihar Rajbari Naogaon

Some buses go Nawga from Dhaka, notable is AC or None AC buses of S.R. Travels. After reaching Nawga you can go Bolihar Rajbari by Auto-Rickshaw.

Where Will Stay In Traveling Time